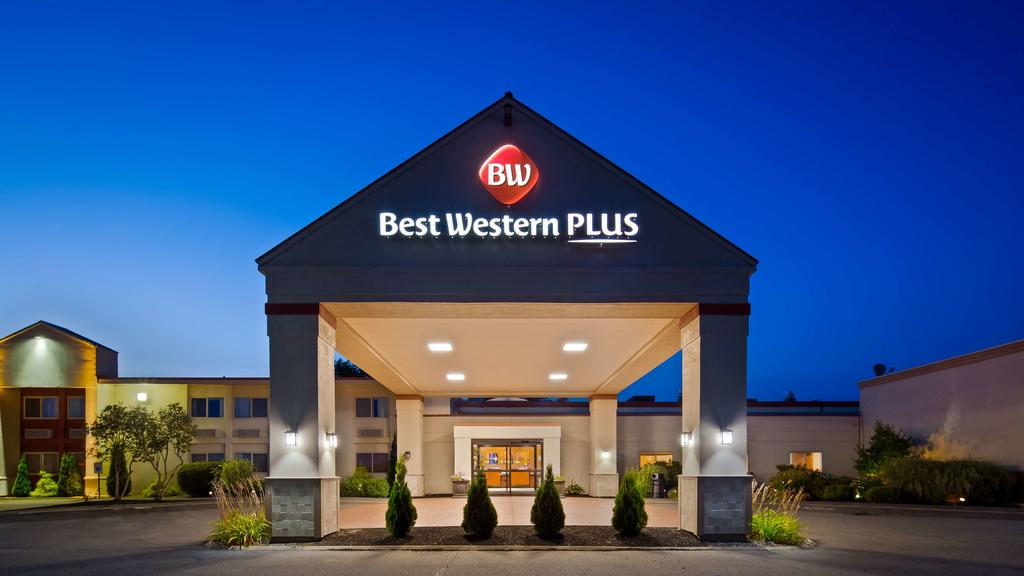 Preti Flaherty again has been named Maine Firm of the Year by Benchmark Litigation for the firm’s litigation performance, according to a news release from the firm.

Benchmark Litigation, a published guide to America’s leading litigation firms and attorneys, recently hosted its annual Benchmark Awards ceremony, at which it recognized the country’s most distinguished litigators and their firms for their work over the past 12 months. Preti Flaherty litigation co-chairman Tim Bryant and attorneys Peter Callaghan and Matt Libby represented the firm in accepting the award.

The Best Western Plus Augusta Civic Center Inn in Augusta has received the Best Western Director’s Award for outstanding quality standards, according to a news release from the hotel chain.

The Director’s Award recognizes Best Western hotels scoring in the top 20 percent of more than 2,100 North American properties in cleanliness and maintenance. Hotels must also meet Best Western’s requirements for design and high customer service scores to qualify for the distinction.